Coming off his latest offering “DarkMoonFlwr”, Shane Eagle and Nasty C team up for an anime inspired film for the long awaited collabo in Paris,  directed by Amenti Studios.

The video serves as a metaphor for the pursuit of destiny, unfolding a narrative of two children playing the role of Eagle and Nasty, who discover their individual superpowers. The boys merge as a force when they combine their powers to become leaders amongst their peers. This refers to Shane and Nasty leading the way for the new school – pairing up for  an iconic collaboration between the two African giants.

References to the actual city Paris have already been made when Eagle dropped the video for BLACK a few months prior, which he shot during his European Tour with Bas from Dreamville.  The video therefore uses the streets as the setting in honor of the ideals that raised Shane. The intent behind the video is to give back to those who enabled him to tour internationally. Shane premiered the video in an extravagant venue in the north of JHB in the month of March and followed another in Cape Town in a less formal setting). The contrast in his choice of spaces pertains to his multidimensional personality and his ability to connect with people from all scopes of life.

This interpretation of the anime/street inspired film Paris highlights the theme in “DarkMoonFlwr” – where Shane is set to release a series of more videos following the introduction made in BLACK, with PARIS as the continuation of the message in the fearlessly progressive mixtape. 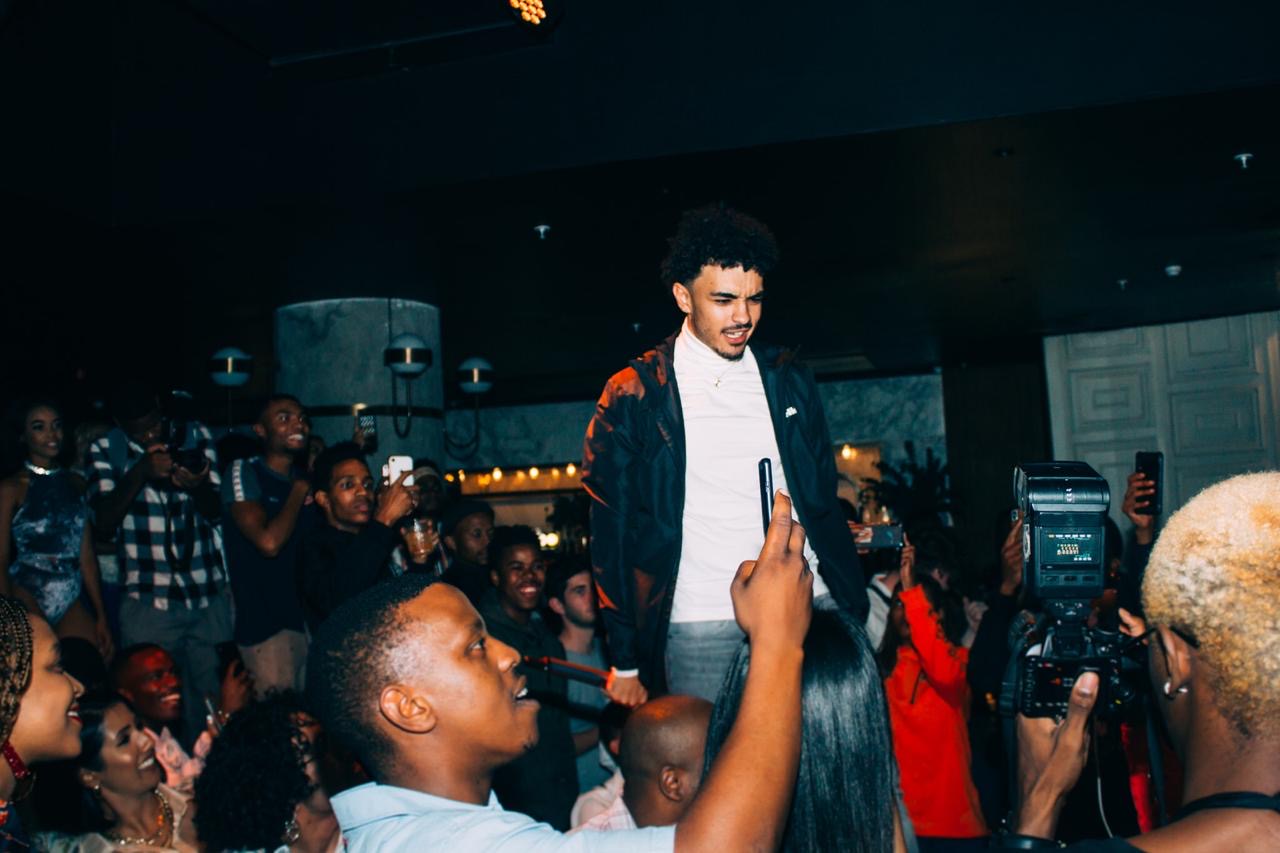